Small Pet Select started back in 2012 because Lizzie the guinea pig wouldn't eat her hay.

Owner Laurie Gordon had adopted a sweet little cavy, and named her Lizzie. This little piggy was picky, though, and would not eat hay. Laurie tried all the store brands, but Lizzie refused them all. Laurie knew Lizzie needed hay to stay healthy, so she worried. Tried more brands. Worried more.

Her son Billy got an idea. The family lived in Ellensburg WA, the hay capital of the world! Surely Billy would be able to find hay Lizzie would eat happily. He brought the guinea pig nice fresh Washington hay, and she chowed down.

Billy says it is funny looking back: here they all were living in the valley with the best hay farms on earth, and his Mom was buying little plastic bags of dry stale hay. He figured there must be other animal caretakers all over the country facing this same problem, and he was in the perfect place to fix it.

Billy began sending samples out, and long story short, people (and animals) LOVED the hay and asked Billy to make it available in bigger quantities.

Here we are, six years later! Still a small company, still family owned. But we've grown up some, and we've got a great future ahead! 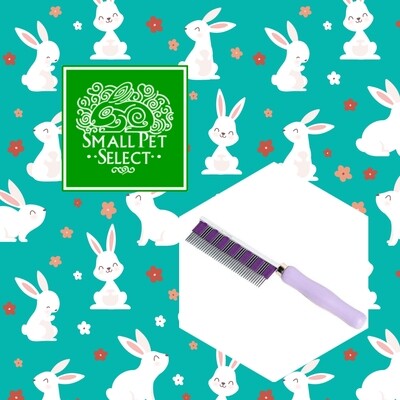